Krazy Koala entertainment & the Bebop circus is recognised as a leading provider of quality entertainment and engaging workshops in western Victoria. Over the past 10 years we have been enriching young people’s lives through Puppetry and circus performance.

Based near Geelong, we have been lucky enough to share our services at events, schools and festivals around Australia and internationally. 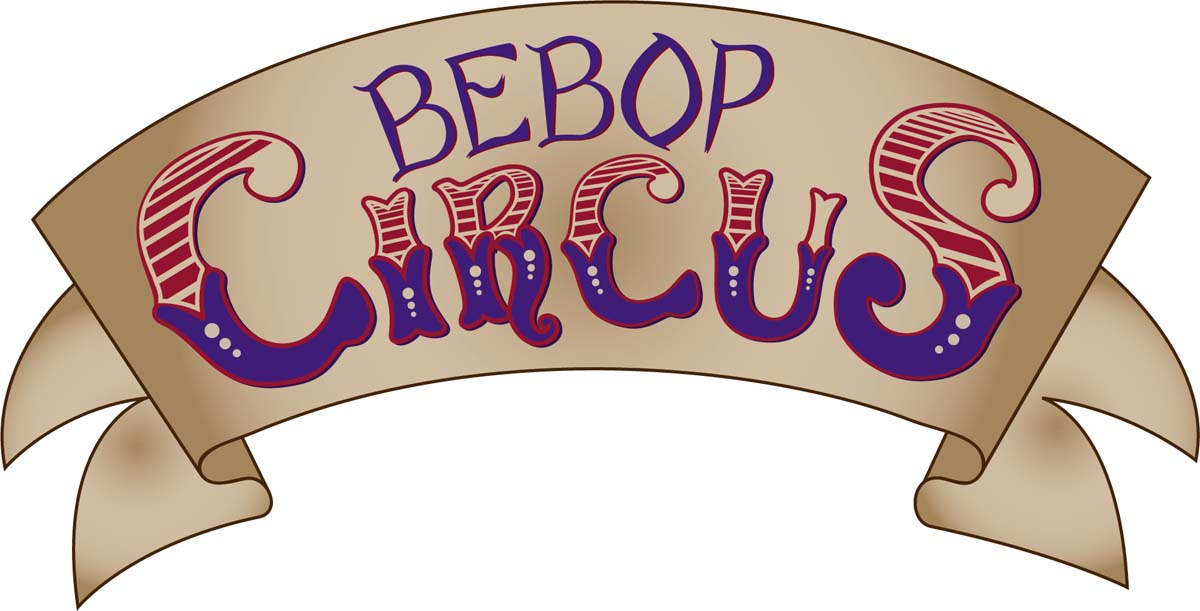 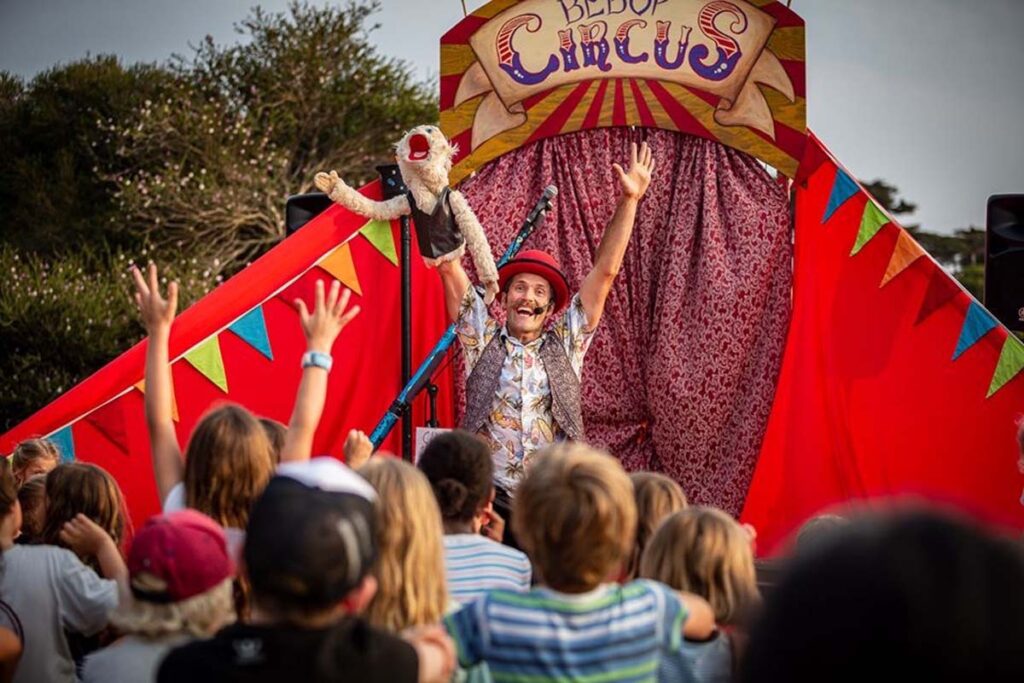 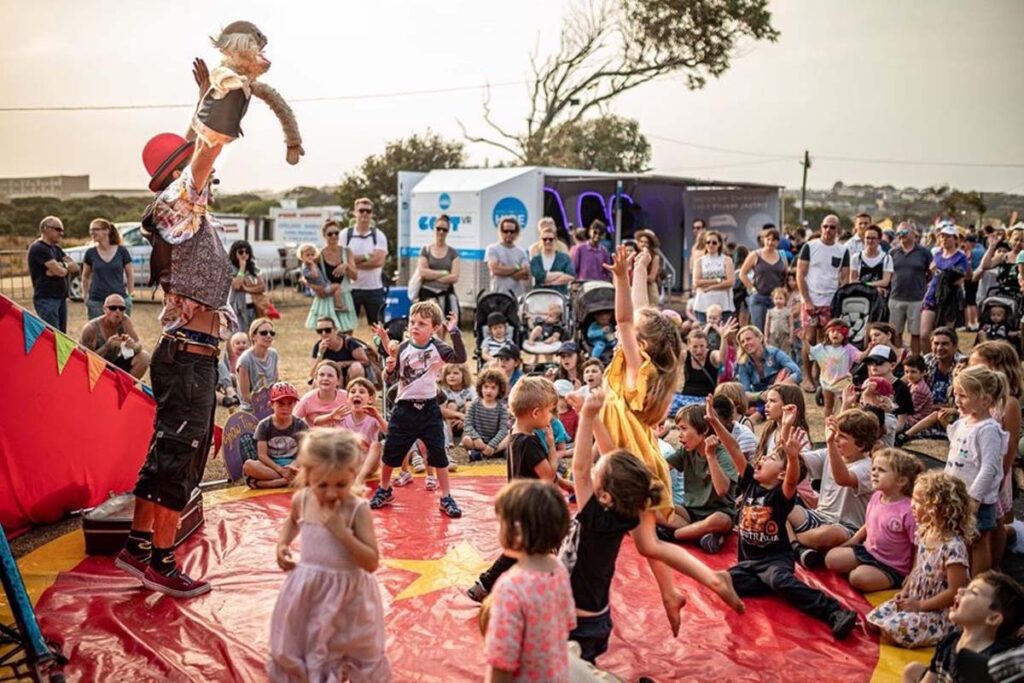 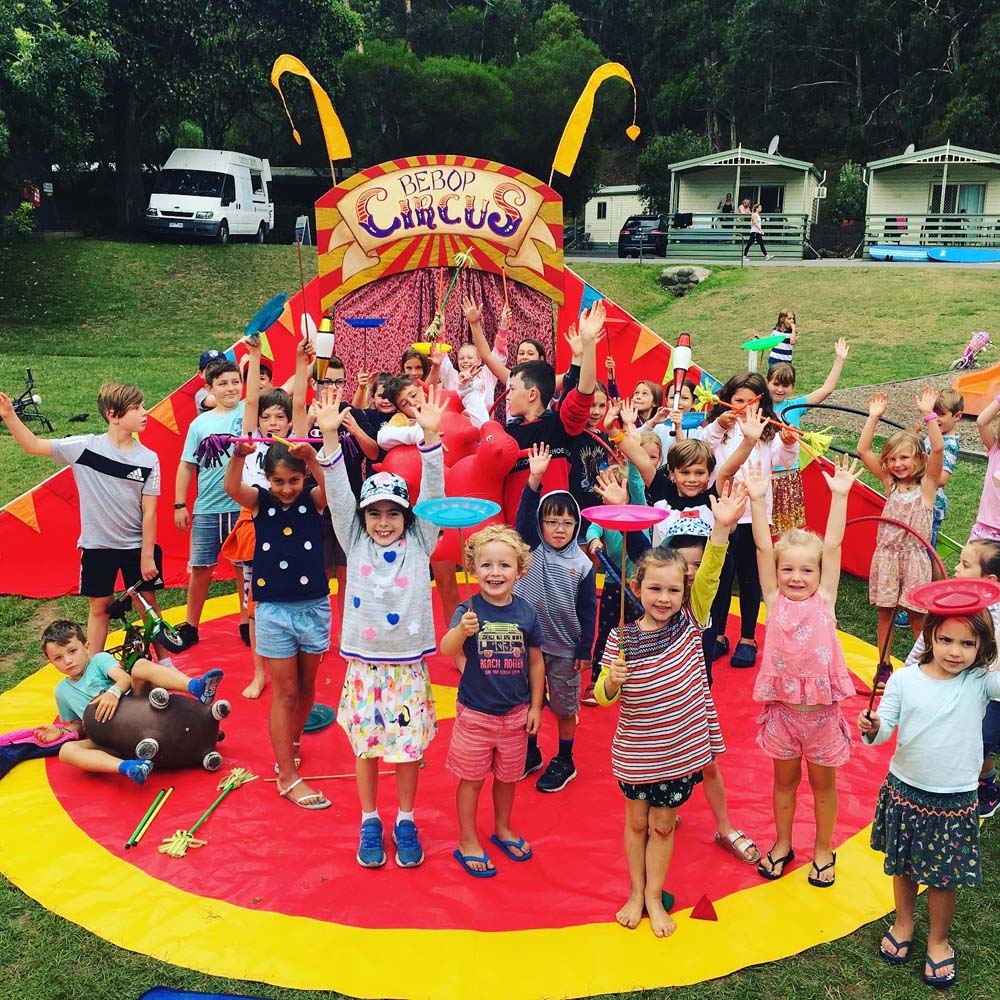 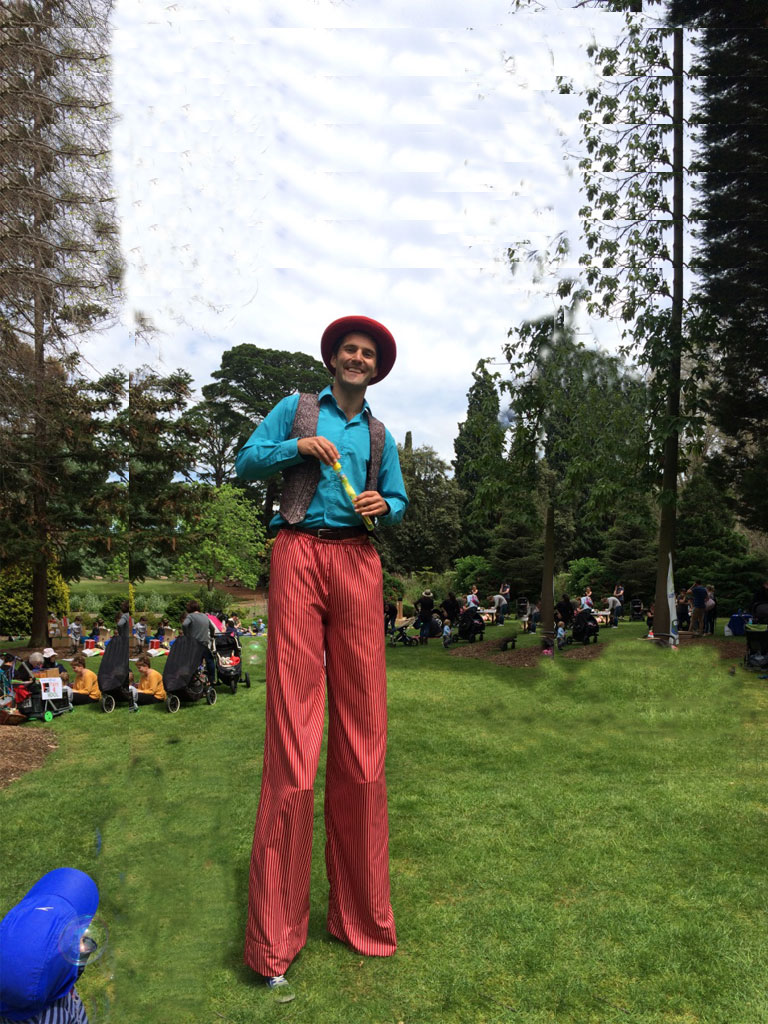 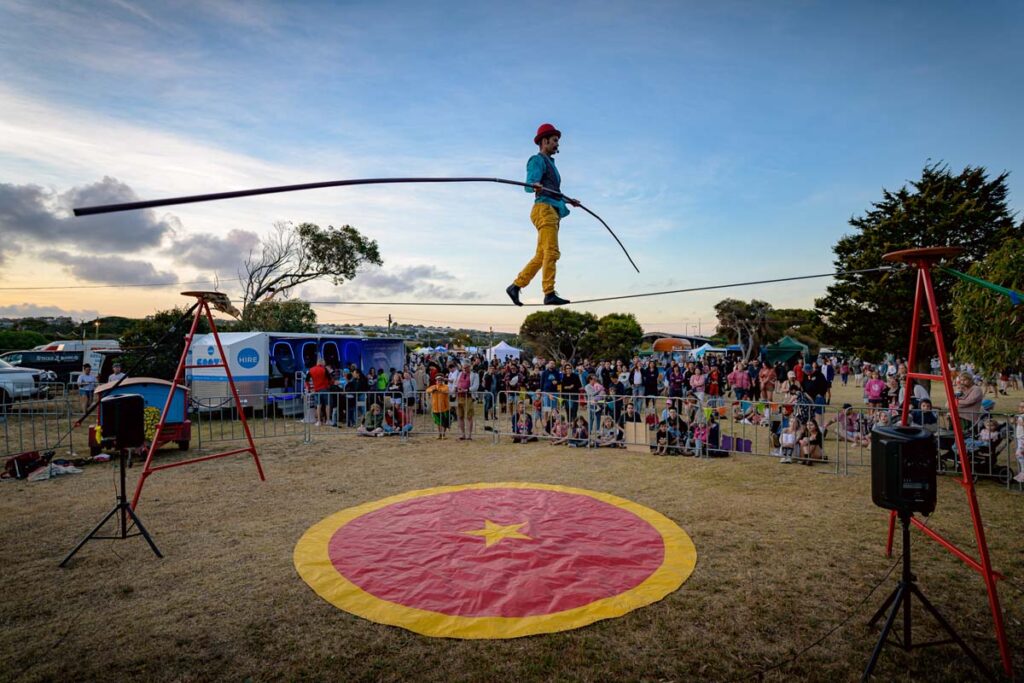 Nicholas started his career as a street performer travelling around Australia playing music and performing puppet shows. After trialling his show at many schools in Indonesia, Nic’s first Gig was in Gunbalanya, in West Arnhem land.

For the next 5 years Nic travelled the world performing puppet shows throughout: North America, Africa and South east Asia.

In 2016 Nic’s performance career took him to Glastonbury festival in the UK where he met a touring circus who asked him to join their summer festival season, over the next four years Nic would return to the UK to collaborate with them.

The begining of the Bebop Circus

After Touring with the circus in the UK Nic was inspired to start the “Bebop Circus” in Australia to share the joy of circus. This circus has been part of many community events, festivals, agricultural shows as well as major events such as Queenscliff music festival and Port Fairy Folk Festival. 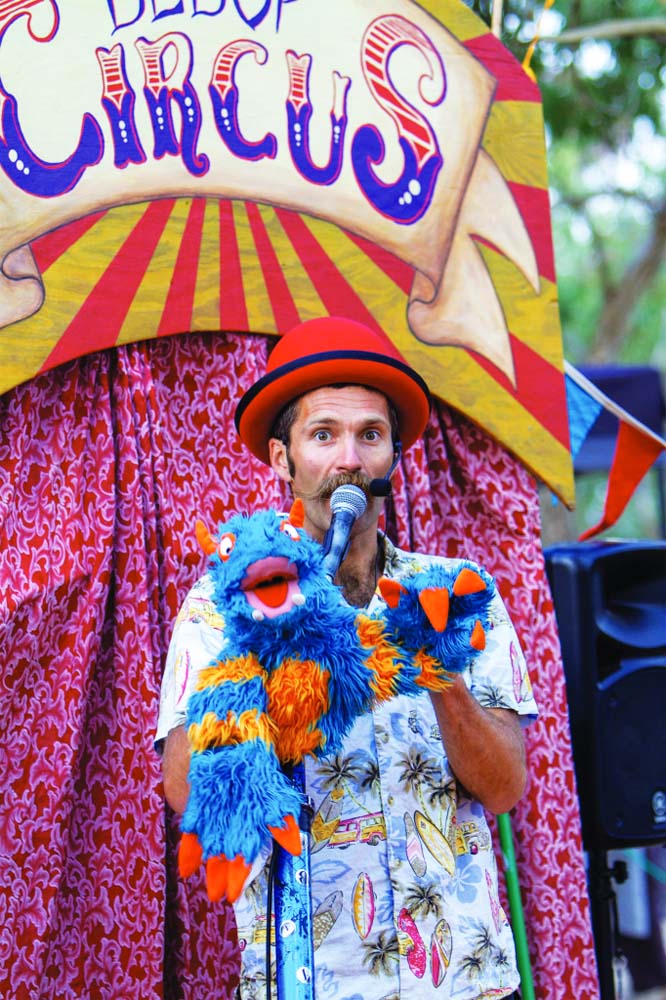 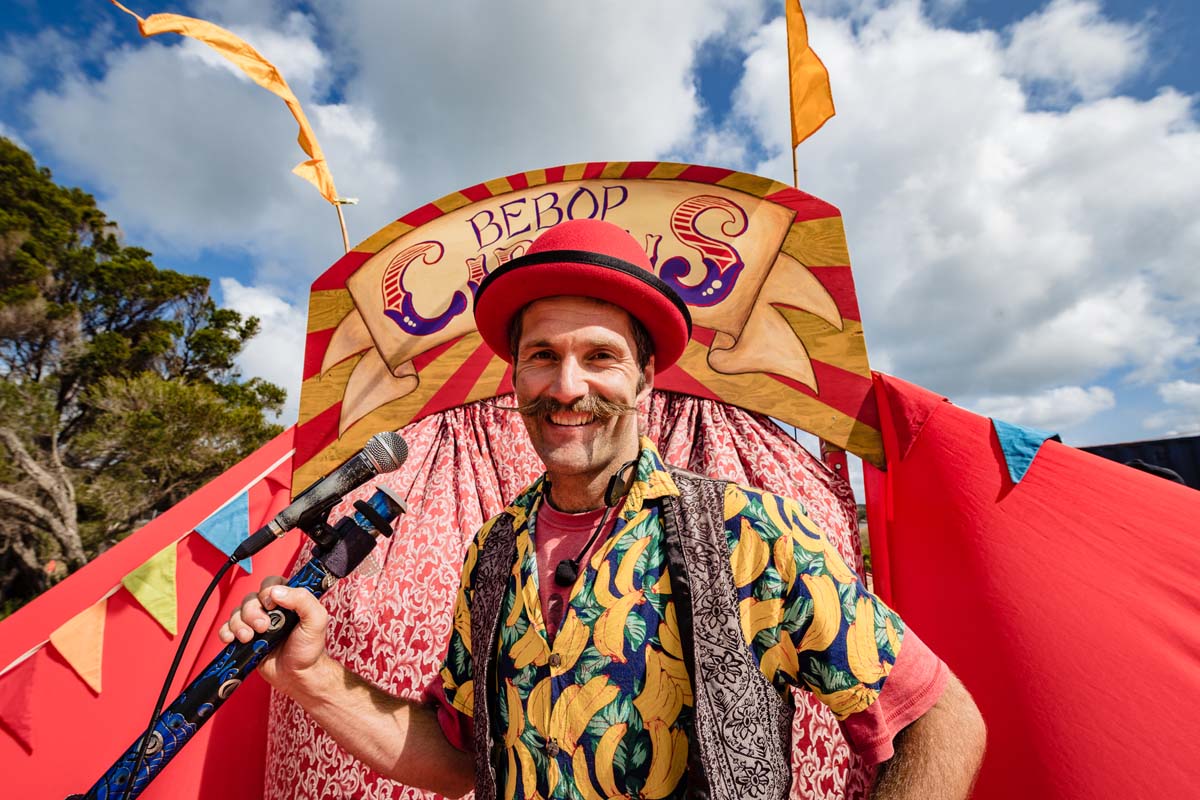 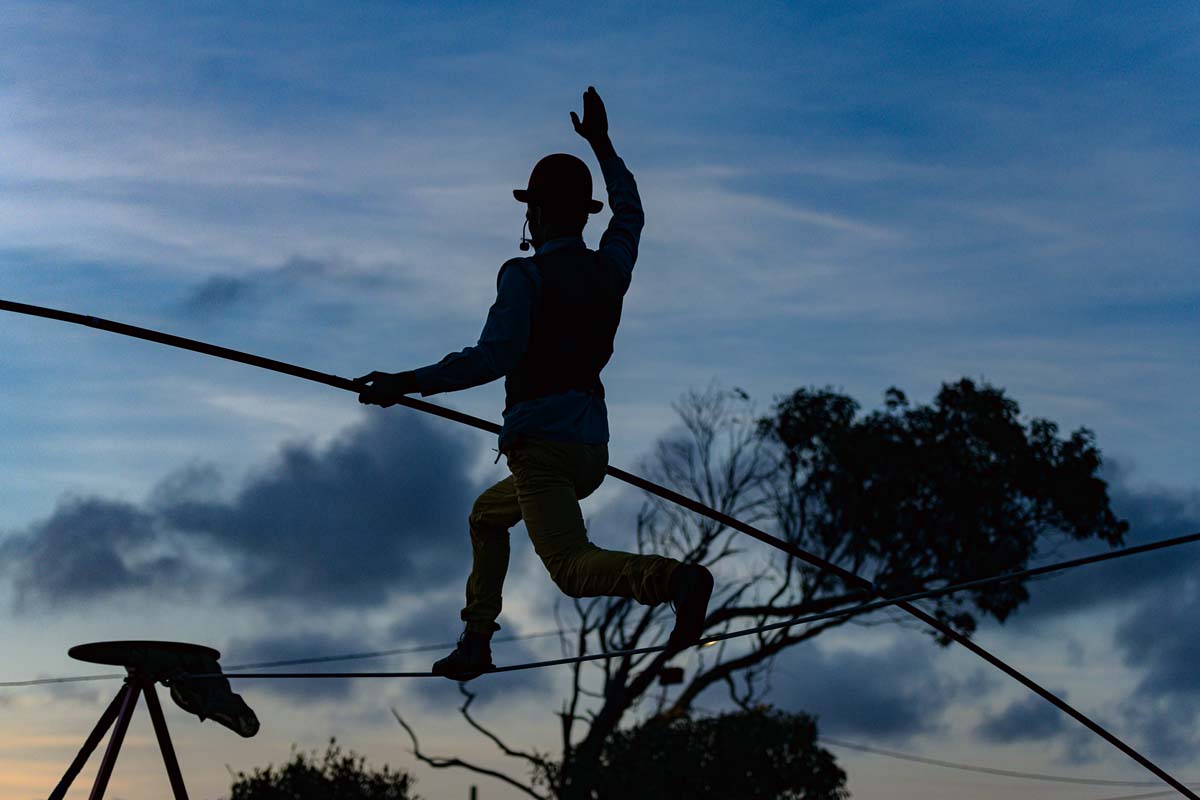 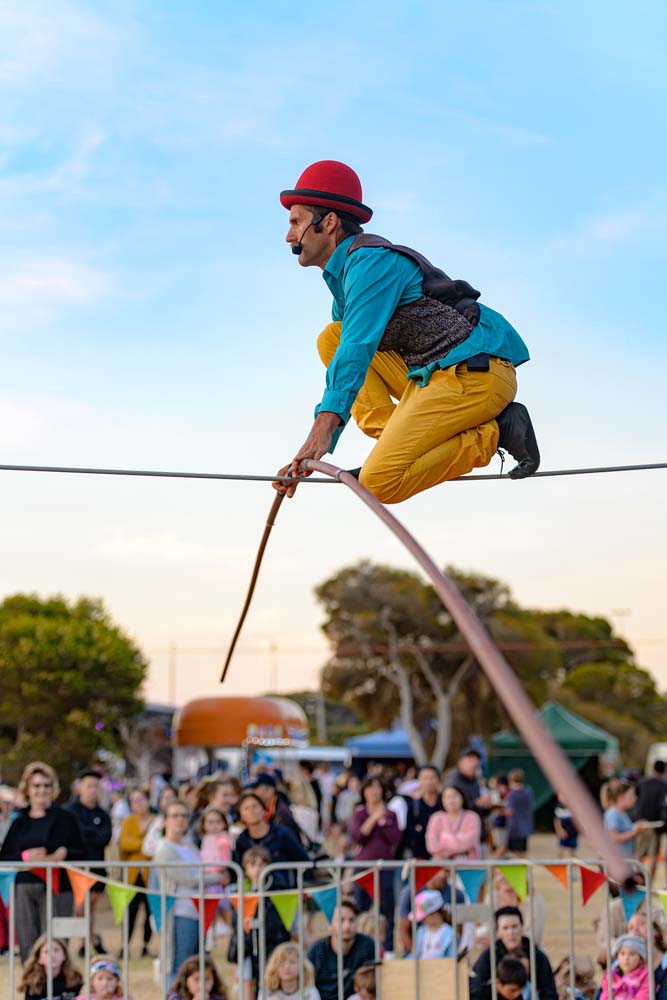 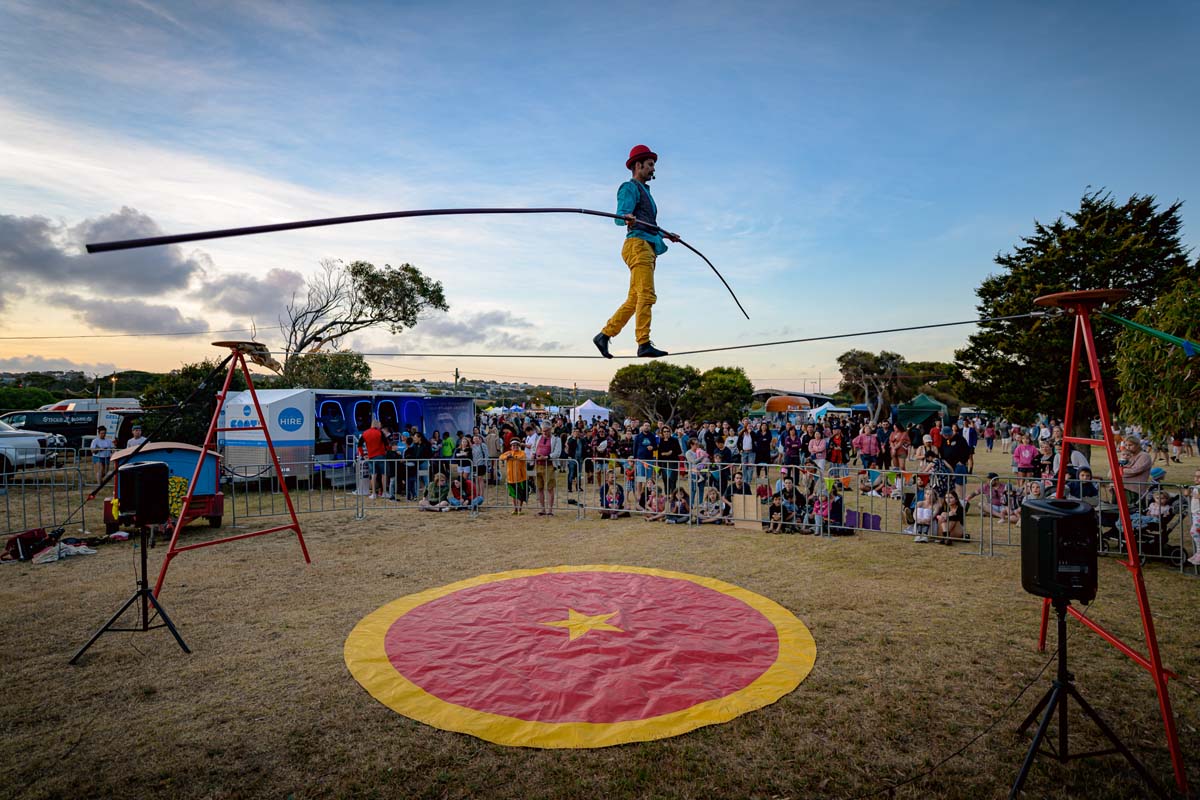 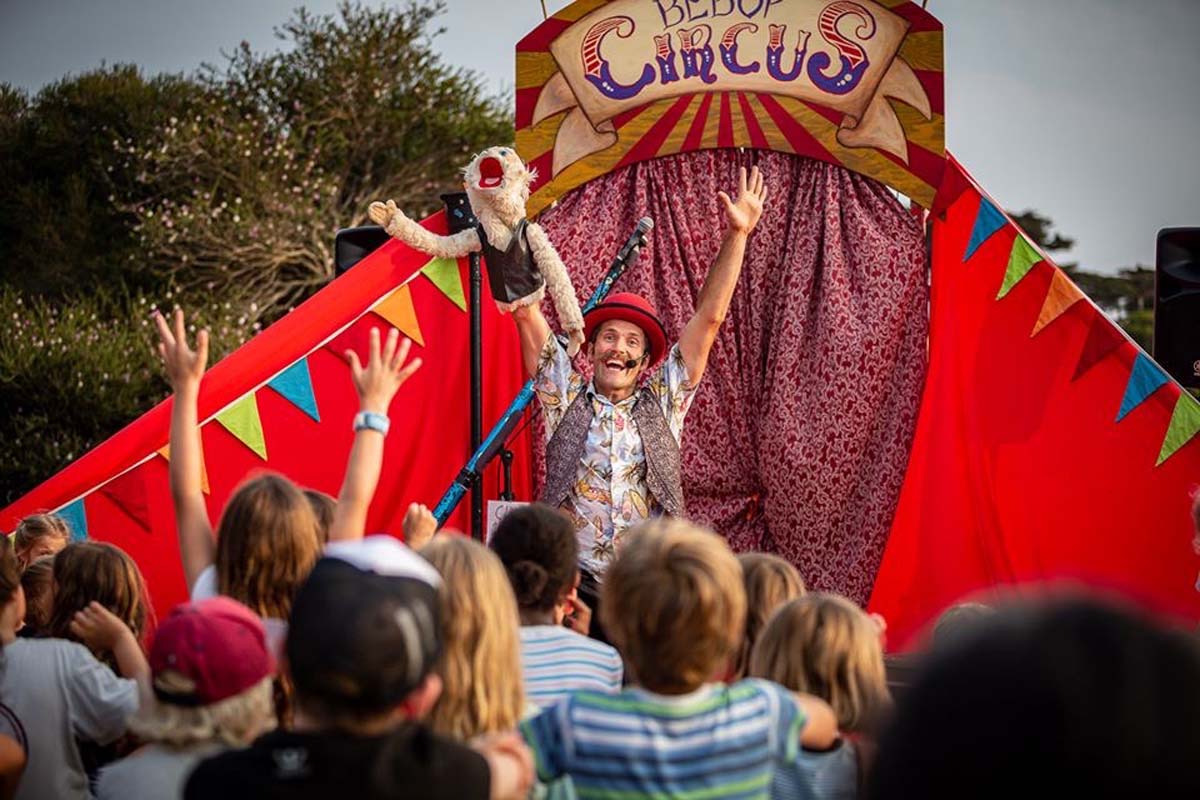 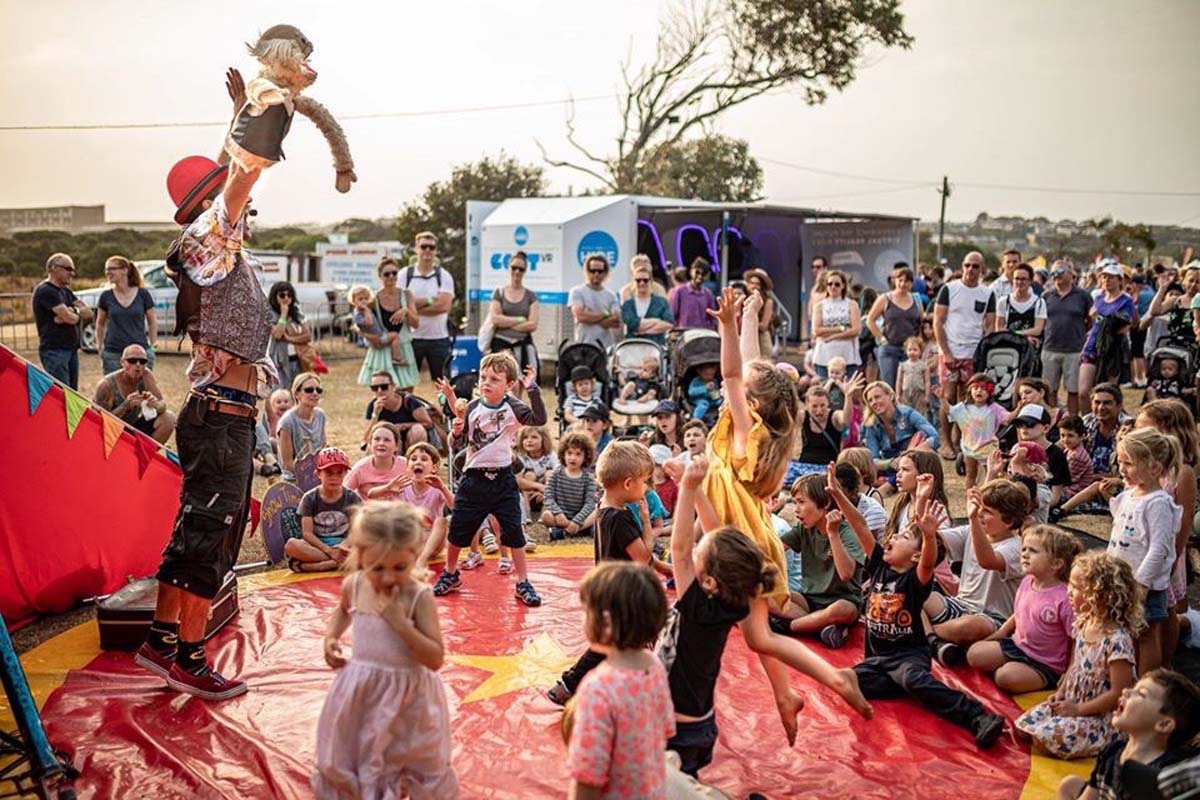 By supporting us you are also supporting performances for children in developing nations. We like to give back and are inspired by the joy of sharing our unique services for these children who have limited access to the arts. By supporting Krazy Koala Entertainment and Bebop Circus you are helping make a difference to these children’s lives.

From Zero to One

We are committed to a sustainable future, minimising our carbon footprint for the benefit of future generations.

Working with us you will work with professional certified designers and engineers having the vast good experience.

Creating a design it is not an end in itself, but a means. We understand the rules of the games. It’s about to make you happy.

The people who have trusted us so far

The plate spinning, hula hooping, uni-cycling extravaganza completely captivated our parents with non-stop circus tricks, slapstick comedy and a hint of silliness. If you’re looking for your students to learn new tricks then Nic’s the man!

Nicholas Ridiculous, Can you come and visit us every day?”

It was funny when he stepped on the broom”

We would love to hear from you